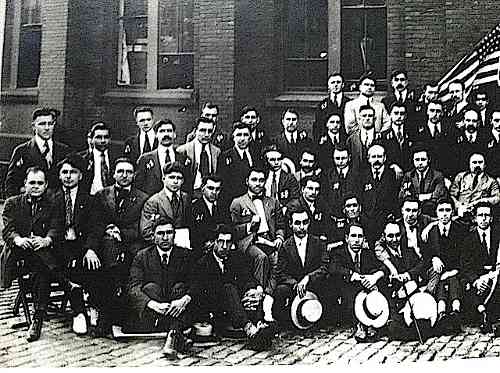 Operation Nemesis was a covert operation from 1920 to 1922 to assassinate the masterminds (Young Turks) of the Turkish Genocide of the Armenians.