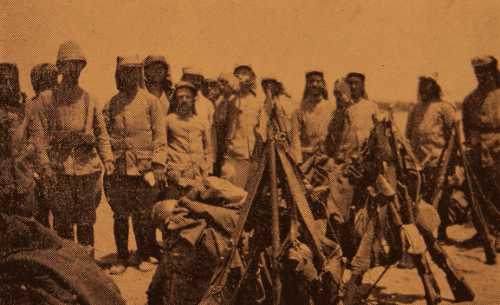 The Armenian Legion fought the Ottoman Empire in the Battle of Arara on September 19, 1918.