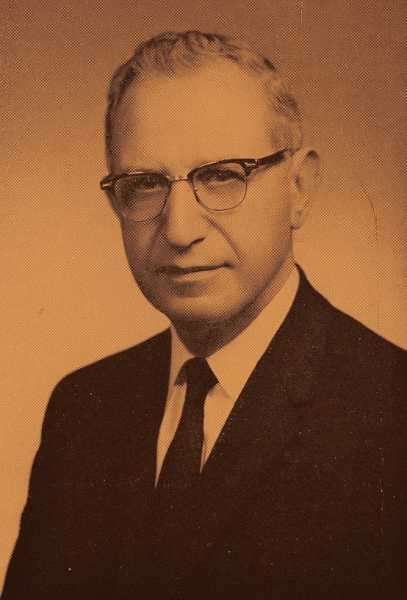 1/ to contribute to the liberation of Giligia (Kilikia or Cilicia) and the establishment of a Giligian Armenia under French Mandate.