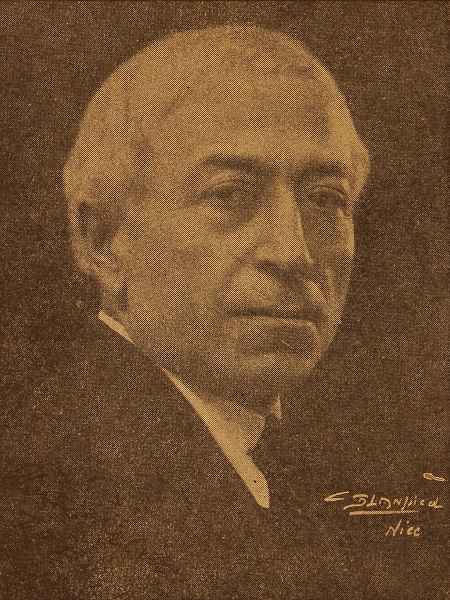 Vartan Makhokhian (Mahokian) was a marine and lanscape Armenian painter. He was born in the maritime city of Trapizon in 1869. He studied at the Sanassarian school of Garin. In 1892, he moved to Germany to enter the Berlin Academy of Fine Arts. He stayed there for twenty years.

He composed many painting of seacoasts and landscapes from Armenia, Russia and France.

He participated in several salons and exhibitions in France and Germany. He travelled to Italy, Danemark, England and France. He came to Nice just before World War I, and lived there until his death in 1937.