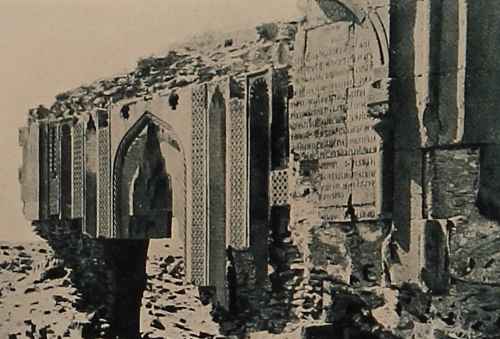 The Armenian Bagratuni dynasty settled at Ani in Greater Armenia.