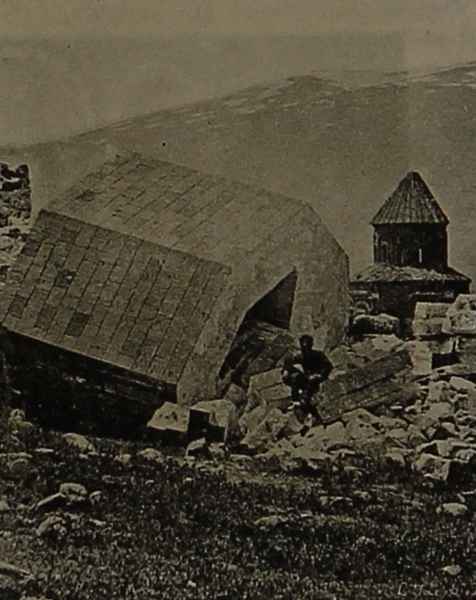 Church and ruins of Ani.