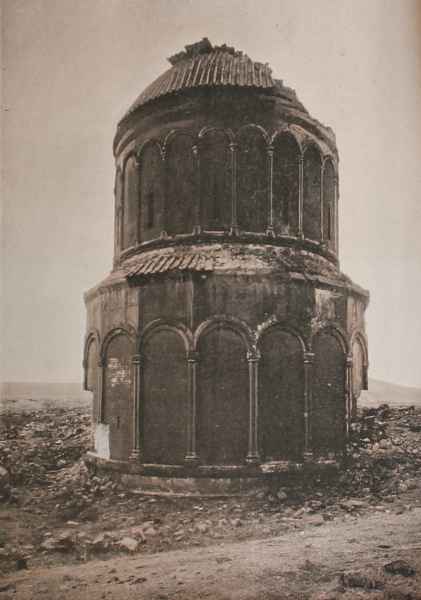 Ani – Chapel of the redeemer.