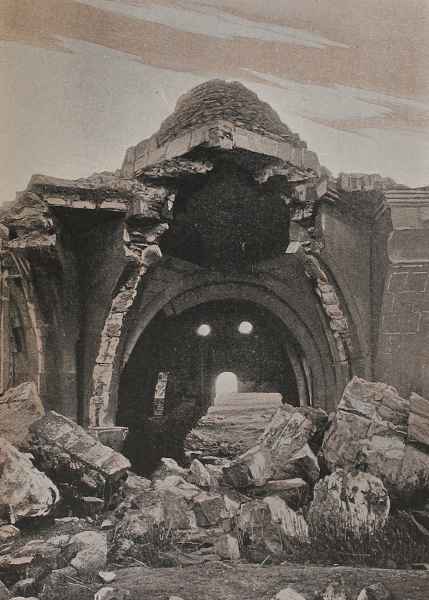 Ani – Portal of the Church of the Apostles, from the West.