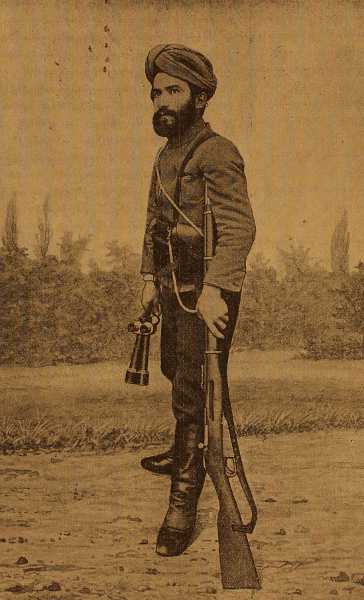 Ishkhan, one of the main defenders of Van.