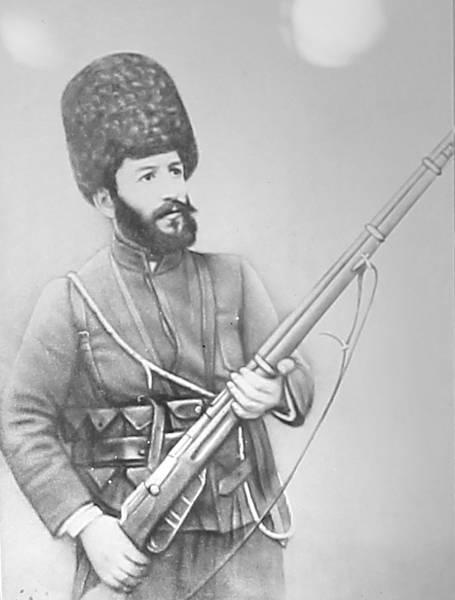 Ishkhan, hero of the Defense of Van.

The Defense of Van (1915) was an act of self-defense by the Armenians against the genocide committed by ottoman and nationalist Turks, Kurdish tribes with the complicity of the German Empire.