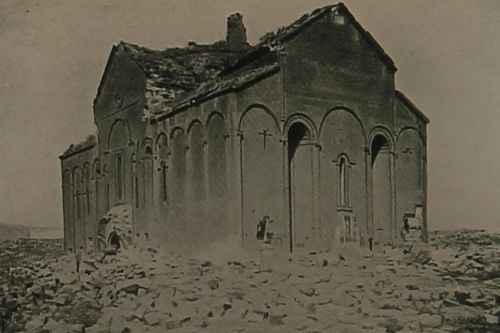 Ani – the Cathedral from South-East.