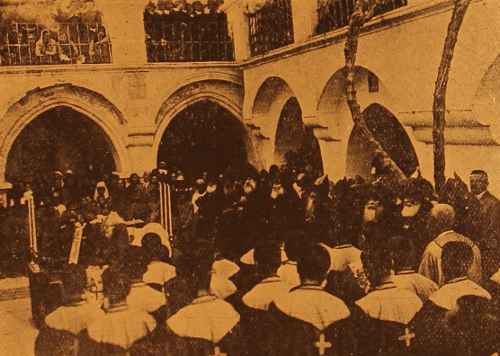 Commemoration of the Armenian Legion in Jerusalem on October 25, 1925.