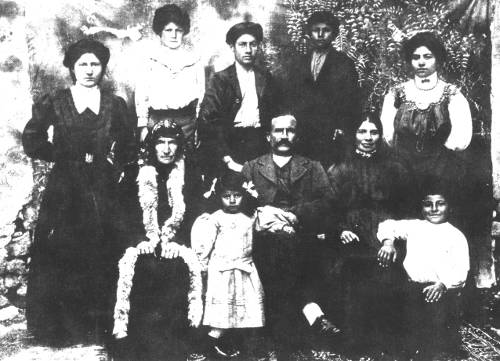 Kurkdjian family from Kharpert in 1912.